Many aspects of the fourth industrial revolution are protectable, such as:

Sensors, AI chips and 5G-technology, all used for collecting data;

Artificial intelligence, Cloud computing and blockchain technology for storing and processing data; and Defend your market position (by preventing your competitors from monopolising solutions in your field);

Foster partnerships (by defining stakeholders‘ position, by allowing for cross-licensing or joining patent pools); and

Grow financially (patents are financial products and can be licensed);

Patent applications in computer technology experienced a steady rise at the EPO, be the first to file in your field!

Why patent with us?

Computer implemented inventions represent a challenge for many patent attorneys, as they are multi-disciplinary, globalised and technically involved.

These inventions are also legally complex, as they comprise technical and non-technical features interacting with each other, many aspects are alone per se excluded from patentability, but can be patented when combined with technical features.

The Fleuchaus&Gallo Team has the right legal and technical skills to provide effective protection for your inventions!

We have an extensive and constantly updated knowledge of the Case Law in the field of Computer Implemented Inventions; we regularly attend workshops to foster our knowledge and we are actively engaged in drafting the Guidelines of Examination of the EPO. Michael Fleuchaus – The Pioneer and Founder

Michael’s passion has always been in the IT sector, which is the reason why since his early days as a European Patent attorney he has actively engaged in highlighting this sector in the Patent world As founding and present second term chairman of the Information & Communication Technologies committee of EPI (the Institute of Professional Representatives before the EPO), Michael recently secured EPO recognition that novel algorithms can contribute to the technical character of inventions. He was head drafter of the new EPO Guidelines with regards to CII inventions and has helped shaping the EPO’s legislation in regards to computer implemented Inventions.

He was main partner of one of the biggest Australian Patent attorney firms before moving to Europe a few years ago. He was involved in many CII cases both in Australia and Europe and collaborated with Michael Fleuchaus in 2016 in revoking European Patent No. 1 385 103, thereby establishing a now much-referenced precedent concerning prior public disclosure by sale of computer software.

Sam’s experience is predominantly in patent preparation and prosecution, both in Japan (for clients such as Panasonic and Sharp Corporation) and in Europe. He has also provided litigation support throughout his career in both jurisdictions. The core technologies handled by Sam are information technology, electronics and telecommunications. Sam provides a North American and Asian perspective to the team at Fleuchaus & Gallo. The man to go to when trying to get the most out of your existing disclosure.

Riccardo’s experience in the patent world started with 5 while colouring out technical drawing of published patent applications. Son of a retired EPO Examiner, he was always engaged in the field.  This interest coupled with a through mathematical knowledge result in an allrounder patent attorney trainee with complex problem solving capacities. Currently studying for the European qualification Exams he is an invaluable asset for F&G. 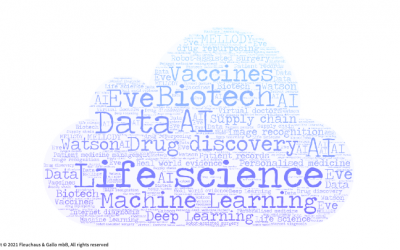 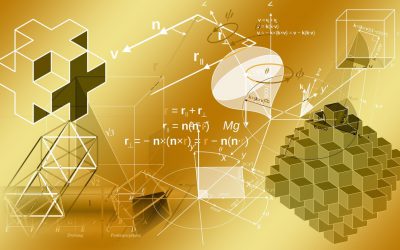 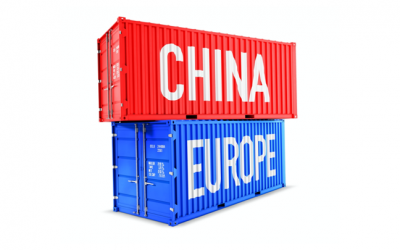 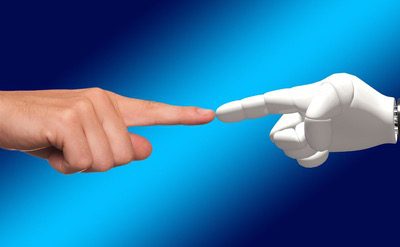 Inventorship and ownership in the Artificial Intelligence era 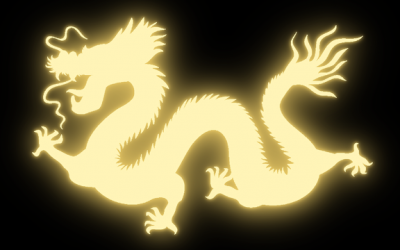 China, AI and IP: some facts and figures 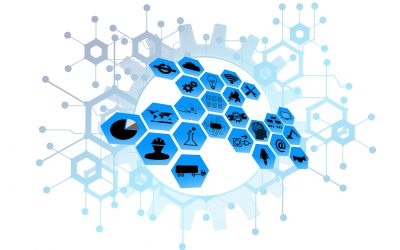 Blockchain has aggressively taken the centerstage of the fourth industrial revolution and is considered to be the driving force of the so-called web 3.0. Although blockchain’s claim to fame stems from its role as technology underlying the cryptocurrency Bitcoin, its use is not limited to the financial sector. For example,

Contact us for further information both on general aspects of CII or more concrete problem regarding your invention.
Contact Us