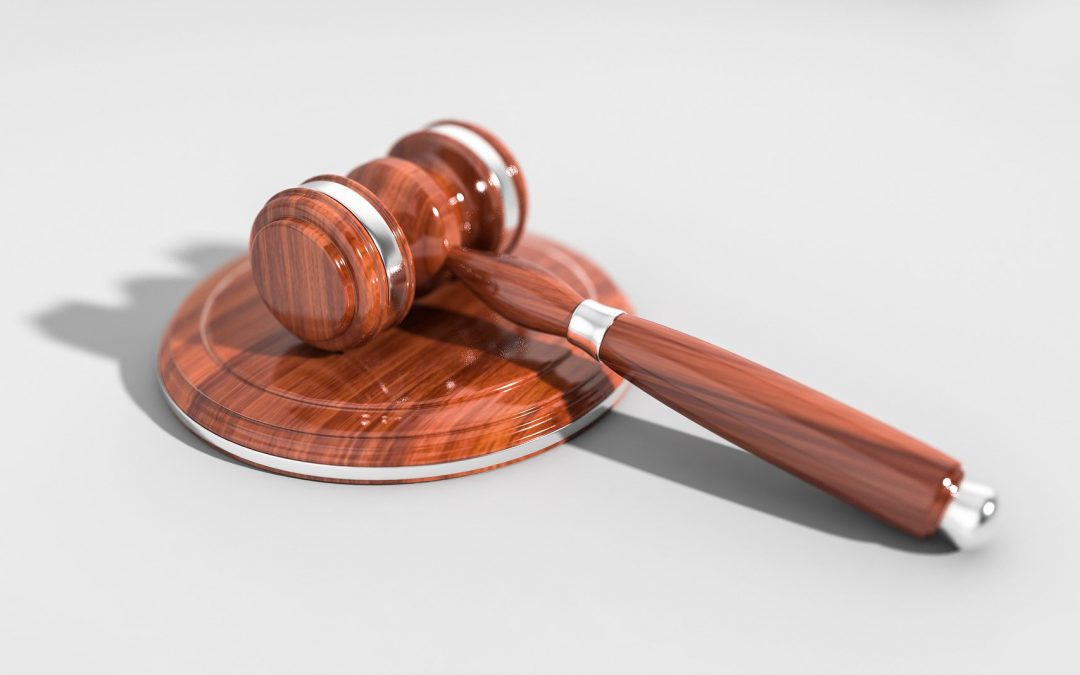 The German Constitutional Court (GCC) has decided today in a 5 to 3 decision that the German ratification process for the UPC agreement suffered from a substantial constitutional deficit and is thus void. In short, the GCC considered the ratification of the UPC agreement to be a process that hands sovereign powers over to the European Union and thus representing a process similar in nature to a change of the constitution itself. However, for a change of the constitution, a 2/3 majority of all delegates of the German parliament (roughly 700 heads) is necessary; during the ratification vote, however, only a total of 38 delegates were present. Despite a unanimous ‘Yea’ by these 38 delegates, this hardly met the required number. Not so well done, Germany!

The implications for the Unitary Patent package as whole are obviously severe but likewise unpredictable. It’s very likely that absent some applied magic by the EU member states this is – at best – going to delay the Unitary Patent project by a minimum of several years, also given the fact that the UK has recently declared it’s resignation from the Unitary Patent system. All this essentially sends the package back to the drafting board – or it may finally be dead in the water.