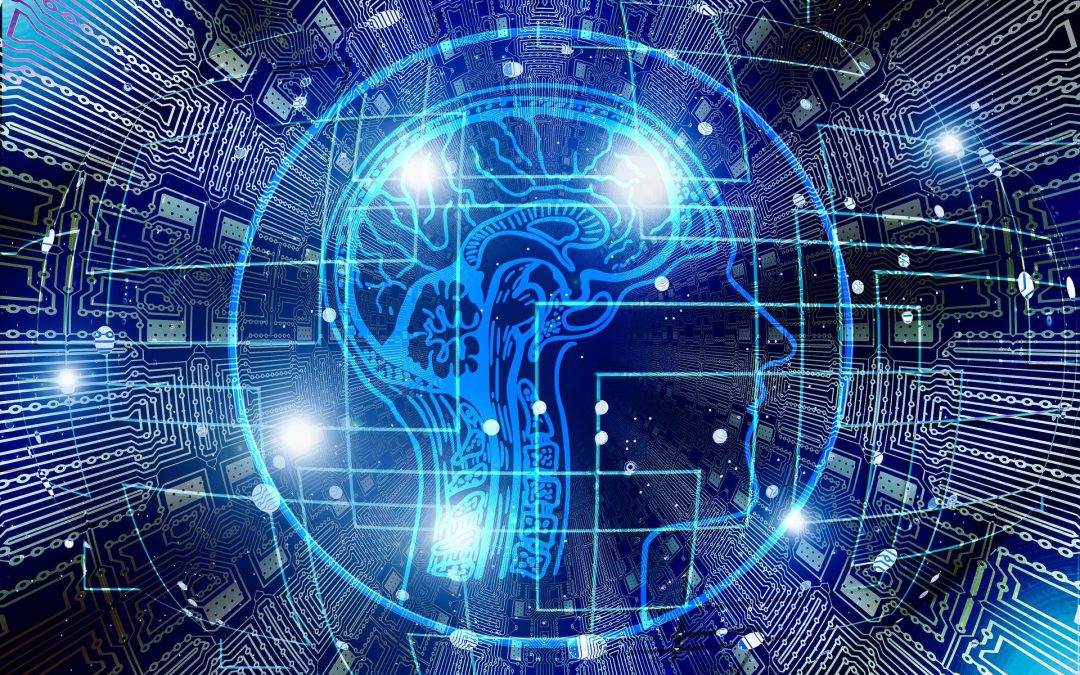 Artificial intelligence (AI) appears as one of the most important driving forces of the ongoing fourth industrial revolution and believed to change all areas of society and technology. Starting 2017, the European Patent Office (EPO) has shown an increasing interest in the potential impact of AI on the patent system in general, and, in particular, in the challenges, which arise when drafting and prosecuting patent applications in the field of AI.

The EPO is actively engaged in promoting discussions on the challenges that the patent system is exposed to in the face of AI and has been the first major patent office to organize a conference on these topics. The latest version of the Guidelines for Examination in the EPO, which is effective as of November 1, 2018, reflects the EPO’ s attention on inventions involving AI and includes a new section specifically dedicated to such inventions.

Artificial intelligence (AI) and machine learning (ML) are based on computational models and algorithms which, according to the EPO, are per se regarded as being of an abstract mathematical nature, notwithstanding the fact that they can be trained. AI and ML algorithms are thus considered to be mathematical methods and hence the established examination practice for inventions involving such methods applies.

According to the EPO, claims relating to or comprising AI algorithms are considered to be patentable if they overcome the two hurdles described below.

According to the current wording of the new Guidelines for Examination in the EPO, whendealing with AI-related inventions, common expressions like “support vector machine”, “reasoning engine” or “neural network” should be used carefully: although the ordinary meaning of said expressions may hint at the presence of technical means, the AI and ML community usually refers to abstract mathematical methods when using these terms, which are per seconsidered devoid of technical character.

Likewise, a technical nature of the parameters characterizing the mathematical method and/or of the data processed by said method may equally be insufficient to give technical character to a claim as a whole, however, may still be helpful in arguing such technical character.

The EPO follows a systematic procedure to assess whether an algorithm, a mathematical method, or similar contribute to producing a technical effect.

According to the Guidelines, mathematical methods and, thus also AI algorithms may contribute to the technical character if they fall within at least one of the two categories discussed below. If this is not the case, the mathematical method is excluded when assessing the inventive step of a claim. Importantly, this is irrespective of whether said method per seis more efficient than other prior art methods – something that appears to be an established, although not undisputed, concept.

A mathematical method may contribute to the technical character of an invention if the claim is directed to a specifictechnical implementation of said method. The mathematical method needs to be particularly adapted for and interact with such implementation. For example, the design of an algorithm, such as, a polynomial reduction algorithm to exploit word-size shifts matched to the word size of a computer, may be considered to be motivated by technical considerations of the internal functioning of the computer and would consequentially be viewed as contributing to the technical effect of an implementation of said polynomial reduction algorithm.

Second category: mathematical methods applied to a field of technology

Remarkably, but not unexpectedly, the classification of text documents based solely on their textual content is regarded as a mere linguistic purpose and thus is not a technical purpose per se. One might ask, though, if the analysis of semantics in a text would not need to be considered comparable to image content analysis, such as determining a face in an image, and thus need to be treated as having technical character.

Generally, whether a technical purpose is served by a mathematical method is primarily determined by the direct technical relevance of the results it provides. Therefore, the (technical) nature of the data input to a mathematical method does not necessarily impose technical character on said method. For instance, classifying abstract data records, or even more specifically “telecommunication network data records”, without an indication of a technical use resulting from such classification does not represent a technical purpose, even if the classification algorithm has valuable mathematical properties such as robustness.

The latest version of the Guidelines for Examination in the EPO adds valuable guidelines or Examiners when dealing with AI-related inventions, and, similarly, with inventions involving mathematical methods, algorithms, and the like. Patent applications for such kinds of inventions are not a priori excluded from patentability but have to fulfill several criteria, which, if not met, would render not patentable even the most ground-breaking inventions. In order to successfully prosecute patent applications for these types of inventions, the applications have thus to be carefully drafted to ensure that the claims as a whole are technical in character and sufficient links between the technical purpose and the algorithmic steps in the claim is established.

This publication aims at giving a general overview of the complex issues related to the patenting of AI inventions at the EPO. If you need more information, please do not hesitate to contact us at the following e-mail address: office@fleuchaus.com. We will be glad to put our experience and expertise in the field of computer implemented inventions at your disposal and provide you with advices tailored to your business and needs.