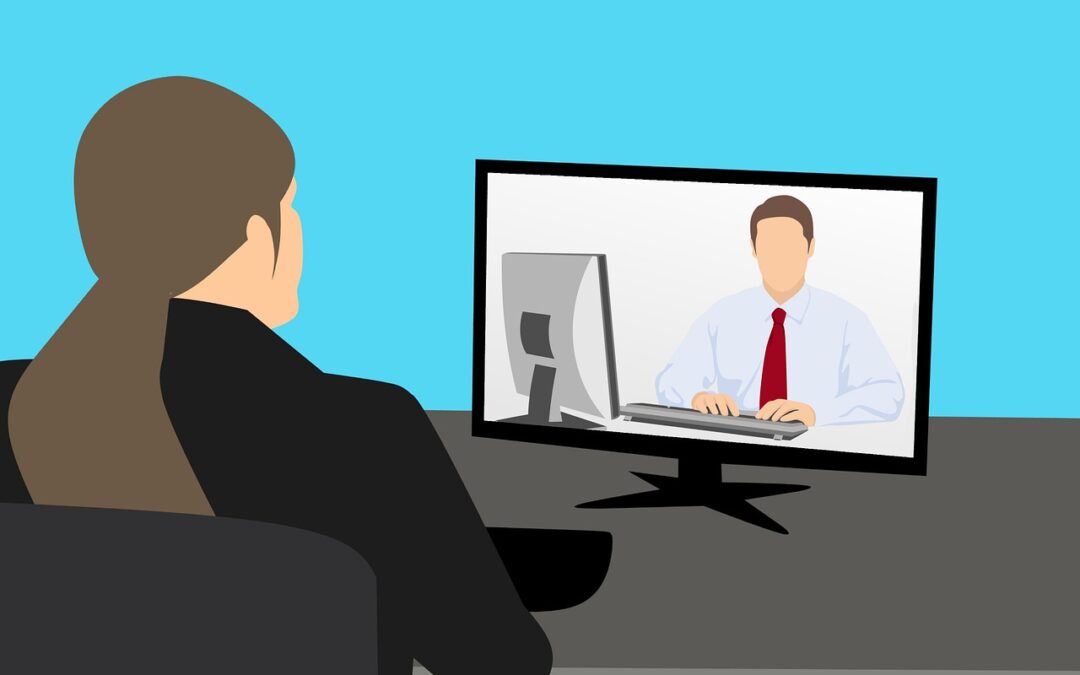 As can be quickly learned while studying the EPC for the EQE, G-Decisions have a weighty importance as case law of the EPO. The aim of these decisions and opinions of the Enlarged Board of Appeal (EBoA) is “to ensure uniform application of the law“ and to clarify or interpret important points of law in relation to the European Patent Convention.

We highly doubt, however, that those decision come close to having the polarizing effect of the current G1/21 decision with respect to Video Conference (ViCo) as Oral Proceedings (OP) and whether the EPO can hold ViCo as OP without all parties’ consent.

For those who missed the latest development – here is a short and simplistic recap of the relevant events leading to the referral:

The EBoA invited the public and the President of the EPO to send comments on the referral G1/21. The deadline for doing so was yesterday April 27, 2021 (funnily enough it is a day on which the EPO in The Hague is closed due to Kingsday – Does R134 EPC hold?).

The question and the opinions

The referred question is the following:

According to the register a total of 44 (UPDATED – 30.04.2021) Amicus Curiae have been filed within the acceptable time limit. A cursory review appears to show

Some of the arguments for a negative answer to the referral and hence against holding OP as ViCo against the will of the parties can be summarised as follows:

A major aspect which is commented in most “negative” Amicus Curiae is the composition of the EBoA for this referral as it appears as if the chairman and other members of the referral were on the drafting panel of the new Article 15 of the RPBA (some even making public positive comments with regards to the changes) – Lack of impartiality is therefore objected!

Furthermore, by holding the referral though ViCo when discussing the legality of ViCos in OP allegeadly already shows the bias of the EBOA.

Some of the arguments for an affirmative answer to the referral and hence for holding OP as ViCo against the will of the parties can be summarised as follows:

In addition to the “affirmative” Amicus Curiae, the President of the EPO also gave his comments, which can be summarized best by quoting one of his arguments:

“The decision as to the form in which oral proceedings are held lies with the competent department. Accordingly, the question of whether oral proceedings can be conducted in the form of a Videoconference cannot depend on the consent, waiver or similar procedural declaration of a party”

Consequently, it appears as if the President of the EPO is in favour of the new article.

Many more comments were raised in Favour and against ViCos and we do recommend for anybody interested to read at least some of the Amicus Curiae.

The showdown is in exactly a month and the repercussion any decision will have might be of extreme importance for the whole IP community. Corona changed many old patterns into new ones, but is every change a good change?

We at Fleuchaus&Gallo will continue eagerly following the developments… especially after negative experiences like today, in which during a ViCo OP in front of the Opposition Divisional technical problems both on the proprietor and on the OD side resulted in at last 5 interruptions, in addition to absurd scenes of us trying to show prototypes on cameras.

We will therefore certainly attend as public the Oral proceeding for the referral G1/21 online on May 27, 2021… of course hoping that the system won’t crash…